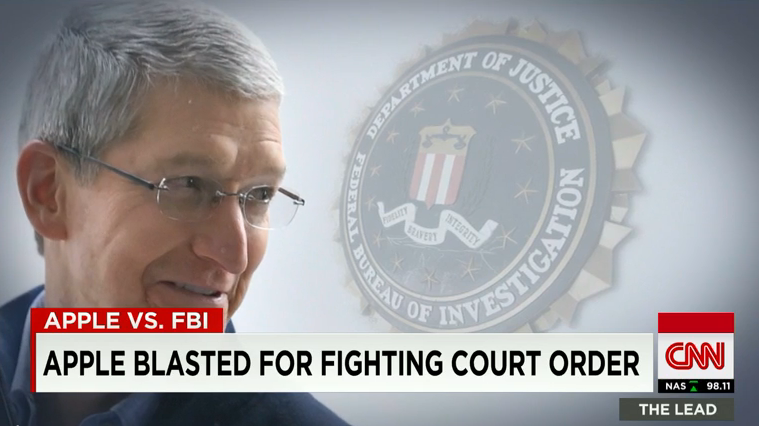 Apple’s CEO Tim Cook signed a public letter opposing a judge's order for Apple to help the FBI break into the iPhone of one of the San Bernardino, California, shooters, calling the directive "an overreach by the U.S. government.”  In the letter, Tim Cook states, "The government is asking Apple to hack our own users and undermine decades of security advancements that protect our customers -- including tens of millions of American citizens -- from sophisticated hackers and cybercriminals.”  The open letter is sparking debate about device encryption.